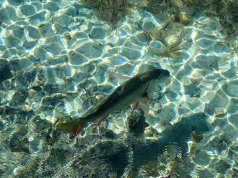 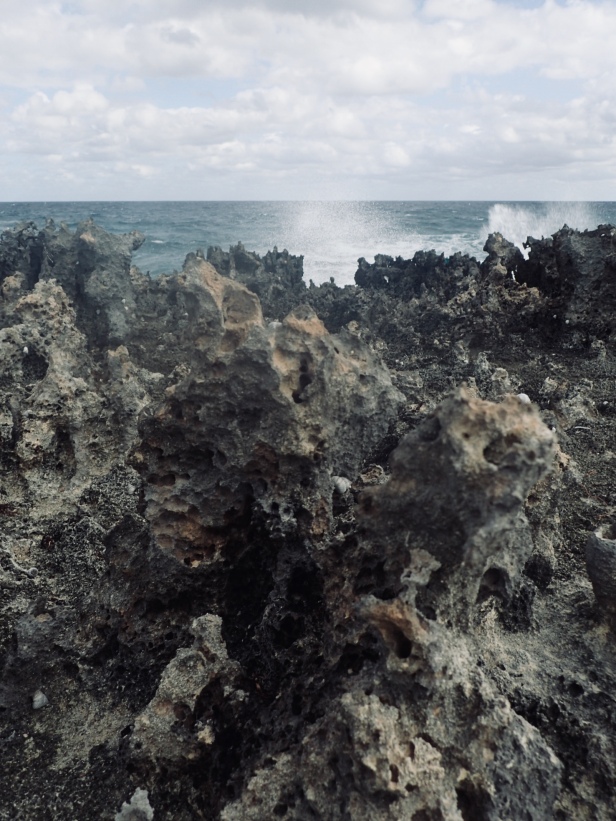 My belief is it happens to us all. You meet someone or see someone and think, “oh that person reminds me of……” It could be someone nominally famous or maybe just someone who has come into your orbit before.

Although I’ve never actually had anyone say to me, you remind me of…… Well it happened a couple of days ago. We were gently sailing around the Sea of Abaco on our way to anchor off Tiloo Cay. About a mile and half offshore, a bloke is standing in the deck of his sail boat waving his arms at us. The boat appears to be anchored so it’s not in any danger.

He seems pretty stressed. We cruise by. “My engines overheating and I can’t start it.’ Dave, coolness personified says, “well, not sure I’ll be able to help but I can take a look if you like after we’ve anchored up.”

Dave became the marine equivalent of bicycle repair man over the next 36 hours, spending several hours in an engine bay. He managed to get the engine running but the overheating issue will require further investigation. Not enough water was getting through the cooling system. He also helped retrieve a dropped lost anchor. The bitter end is called the bitter end for a reason and tying it off is a top tip.

As recompense, the seemingly mismatched and kind couple fed us dinner and we came away with a selection of dock lines in much better condition than ours and a fishing spear. Thank you.

We did find time for a bush whacking walk on Tiloo Cay. The atlantic side was being battered by waves and as it’s all spiky volcanic rock, few people will ever choose to walk there. Sadly it’s aspect to the ocean means is collects plastic and the scene was littered with coloured unwanted offerings. Sobering. We did find a brand new round fender which became booty and now has a home on the boat.

The inland side by comparison was flat calm, the water wholeheartedly transparent and sparkling. We were able to create a circular walk though the overgrown interior with only a few scratches and scramblings.

So have you worked it out yet? Who do I remind you of? I’ll give you a clue. Icelandic singer. It’s oh so quiet. Perhaps you have to be of a certain age to get this one.

BJORK! Yes I know. It seems far fetched to me to me too. BJORK. Words that initially came to me were…mad crazy eclectic bizarre. I politely queried this comparison and the answer was ‘Like Bjork, there’s something about you’. Let’s just leave it at that. 😀