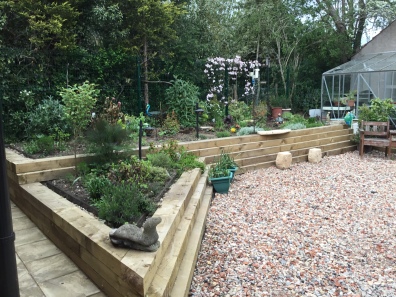 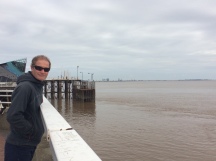 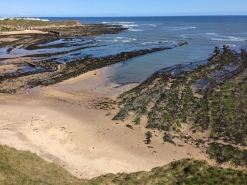 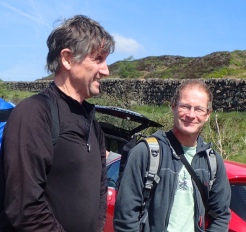 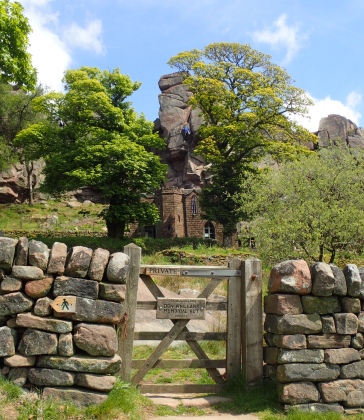 Never take a Transatlantic flight from the States with us. That’s two in a row that we’ve missed. Arriving 24 hours later than we planned is becoming an established pattern.  If we get three in a row will we win a prize? Perhaps three pottery planes ✈️ to put in a row rather than three ducks 🦆.

We came back to the uk as Dave’s mum did a gravitational experiment using telephone cords and a flight of stairs. If you were in any doubt about the world being in a constant state of change, I can assure you that gravity still works in the way in which you’d expect. No apples required.

Good news is that Dave’s Mum is very much on the mend, broken arm healing, bruising disappearing, painkillers being banished. We felt comfortable booking flights back to Jamaica for the beginning of June.

Yesterday we took a drive to Hull which is where we started our trip from almost 3 year ago. The water is still a deep chocolate swirly brown and decidedly uninviting. Yes, we are spoilt having been in the Bahamas where you could drop your car keys in 30 feet of water and see exactly where they have landed. However, traipsing up and down the Humber River on the flood and ebb, negotiating commercial traffic, never ending navigational buoys, fog and whirly twisting water is tip top preparation for any sailing adventure. The Bahamas in comparison is child’s play.

We caught up with a few folk from the boatyard, marina and shop. And took a walk around some old haunts. Our local was starting a Gin Festival Weekend but not till 6pm so we left dry mouthed.

Dad and I had done much the same up in Berwick a few days previous. I don’t think I’ve ever been to Berwick on such a beautiful day weather-wise. We walked the walls, ate ice creams and took some photos. Being in the UK with its visible history is not be sniffed at. We have been to some fantastic places but the UK is up there too.